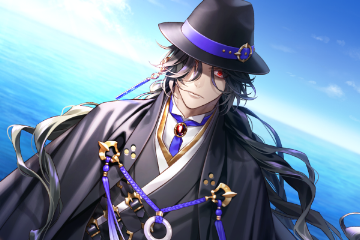 Another Story: Noah -A… 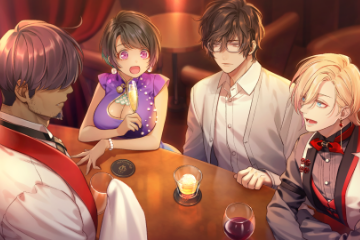 Arisu is an ordinary Japanese doctor. He was working at a Shelter hospital until he was reassigned to the new medical facility on the deserted island.

His task: to take blood samples from the residents and euthanize the test animals kept in an abandoned laboratory, all within a few short days. Without any explanation given to him, Arisu is torn between his principles and his duty.
Then he meets the peculiar man who's been monitoring him...

The people of Japan are on the verge of extinction, and the human species is finally getting a taste of its own medicine. This is the story of one young man who chooses to live for those who aren't human at all.